Marieta is a transsexual who would love to get rid of the 20 centimetres that separate her from being the glamorous woman she dreams of when she falls into narcoleptic crises, in which she is the star of lavish musicals. 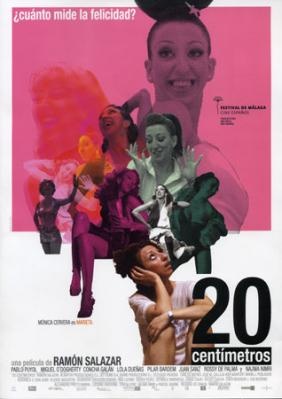